Our Christmas 2021 shop is now open

Click on the link below to view our wide range of Christmas products.

We are passionate about meat. After all we have built up our knowledge over the last 227 years. Whether it’s a fillet steak from a wonderful Dexter breed or some of our free-range chicken drumsticks, treat yourself to something special.

Aldens of Oxford: a 227 year history

In 1792 a young Lord Edward Seymour was admitted to Christchurch College, Oxford and with him came his personal assistant Isaac Alden (1764-1832). One year later Lord Seymour become the 11th Duke of Somerset. Isaac stayed in Oxford and opened a butcher’s shop on Bear Lane in 1793. He lived above the shop with his wife and young son, Thomas.

Thomas (1808-1877) and Robert (1841-1927) expanded the business with an abattoir and moved to Eastwyke Farm – less than a mile from Oxford city centre. Len, Rodney and Leonard Alden were followed by Richard who ran the business from 1966 until I was appointed MD in 2003.

Today we’re still based in Oxford and have become a well-respected butcher supplying world-famous places including Oxford & Cambridge Universities, The Palace of Westminster as well as schools, restaurants and our wonderful customers across the country.

So much has changed over the last 227 years. However, Aldens remains focused on product provenance, consistency, flavour, animal welfare and sustainability allowing us to deliver consistently better produce. 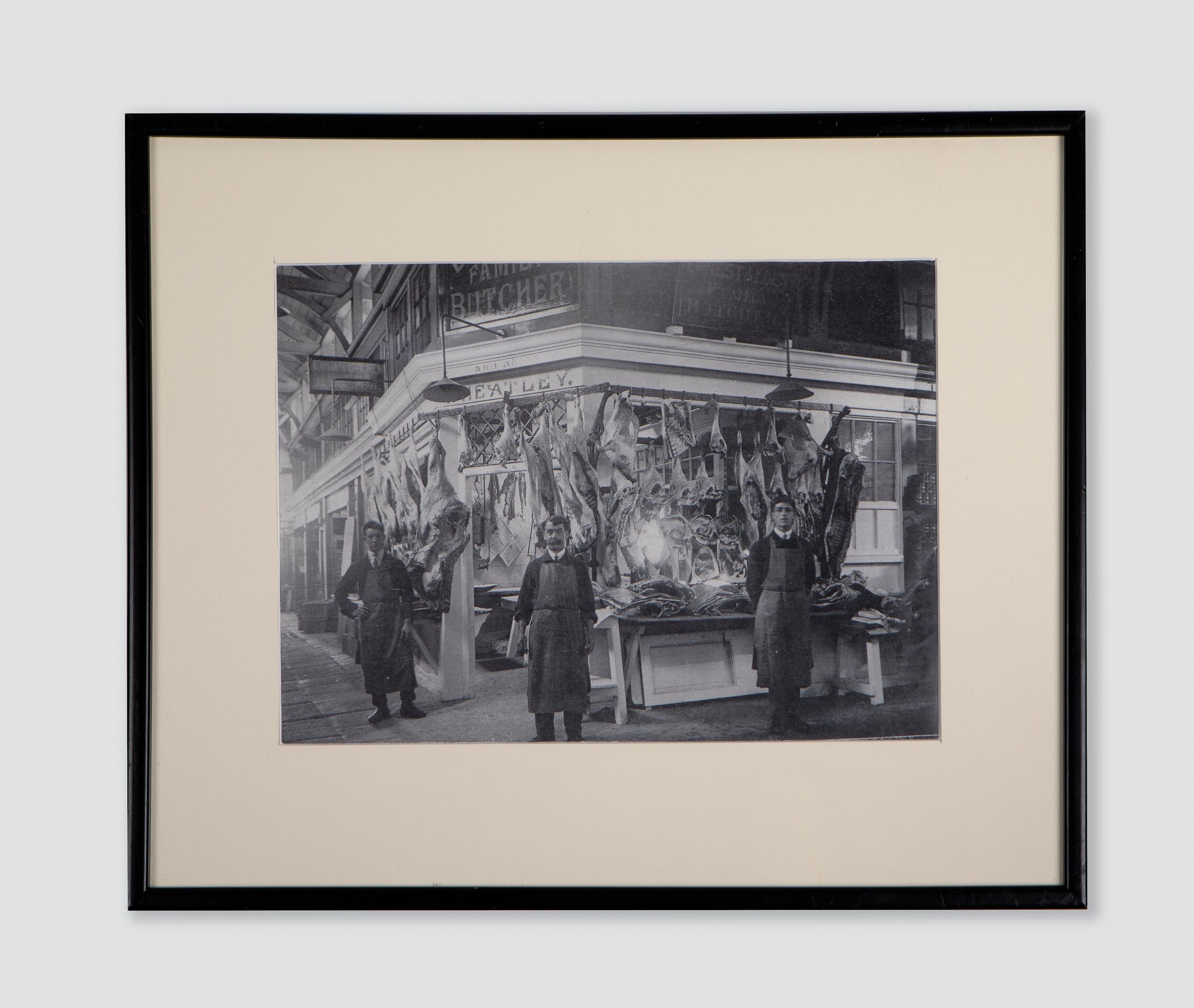 Our produce is hand-selected for your peace of mind, making sure you get the finest quality fresh produce every single day. Product sourcing is at the heart of the business. Buy with confidence with the knowledge you will receive produce that has been handled with care from farm to plate.